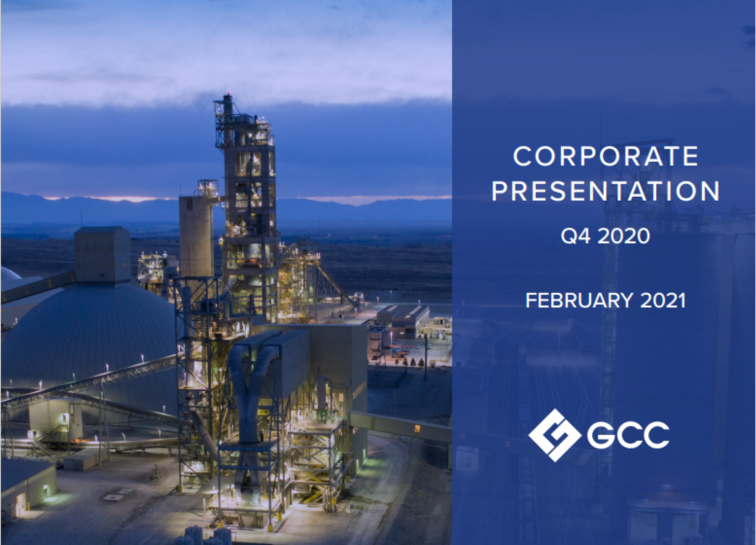 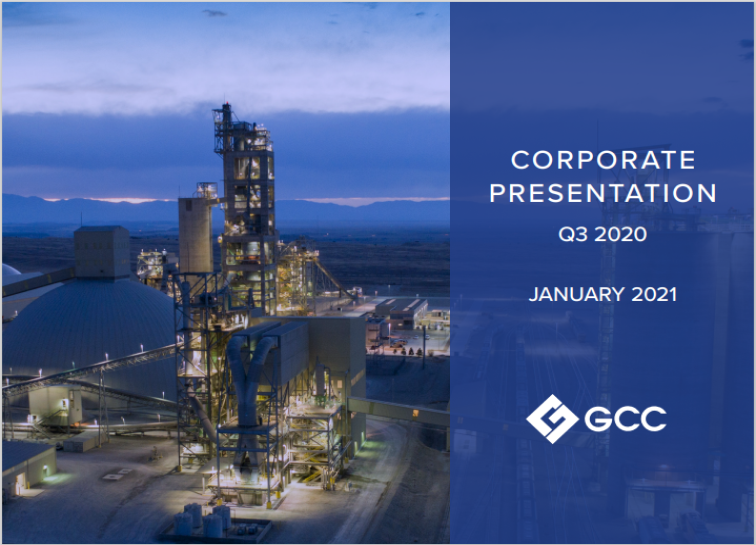 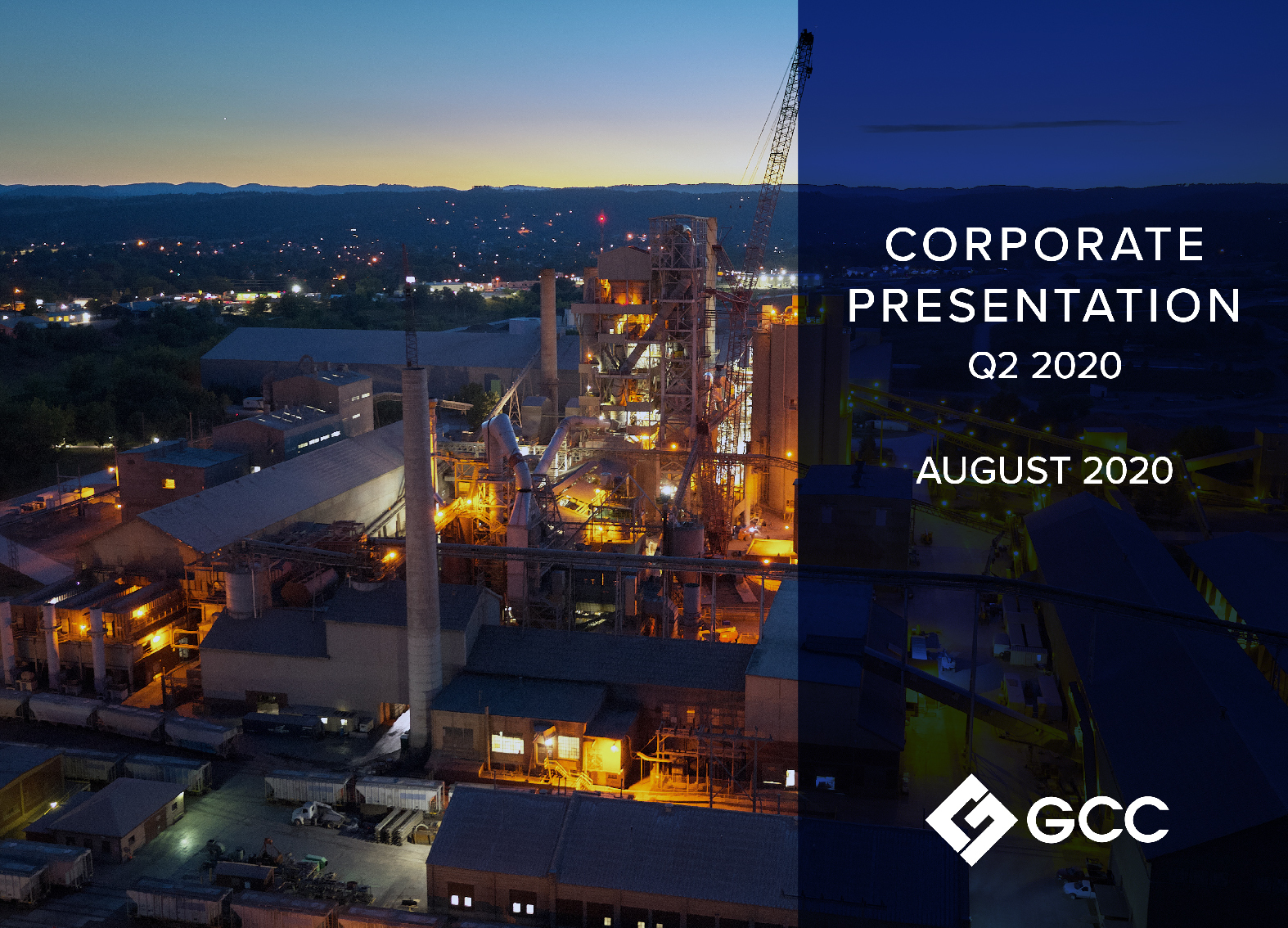 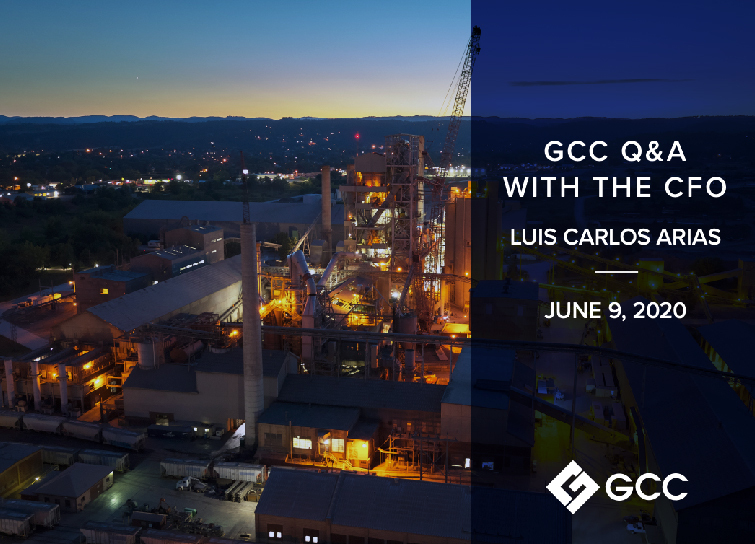 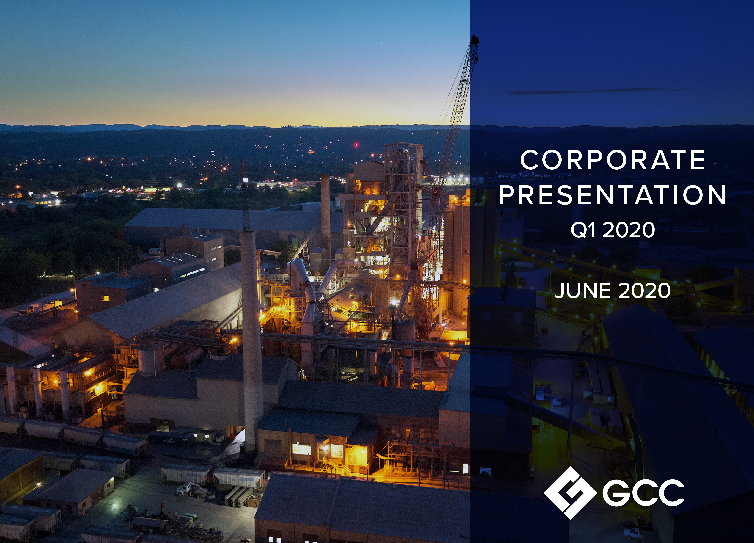 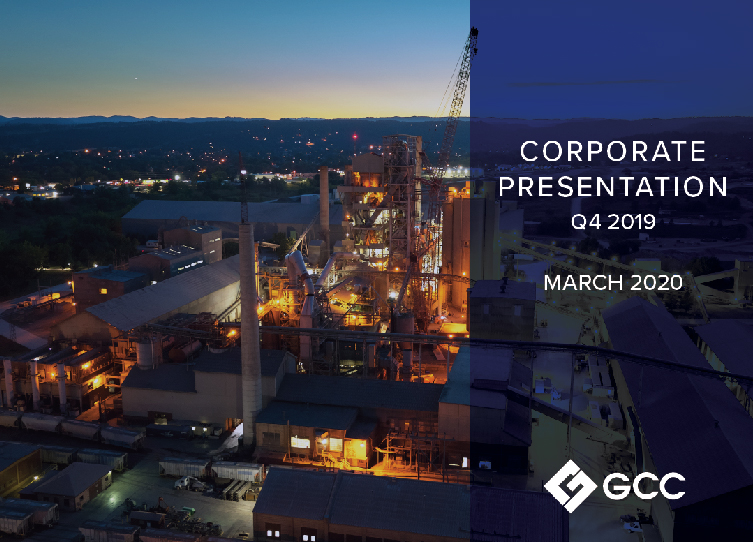 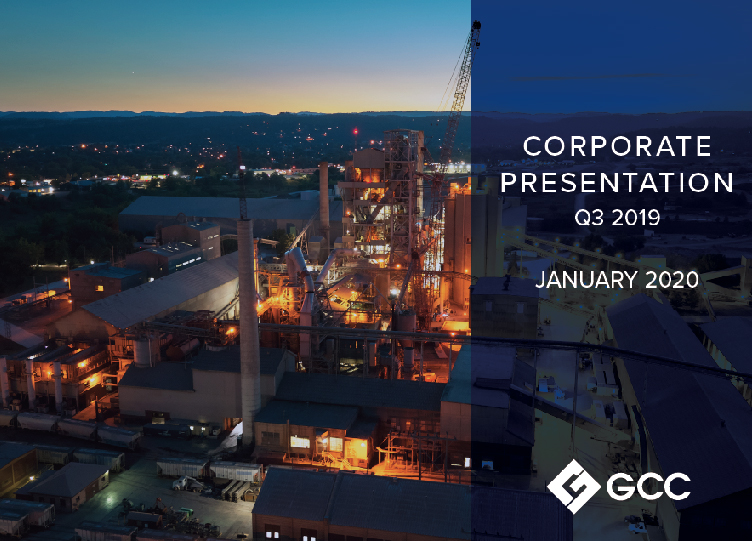 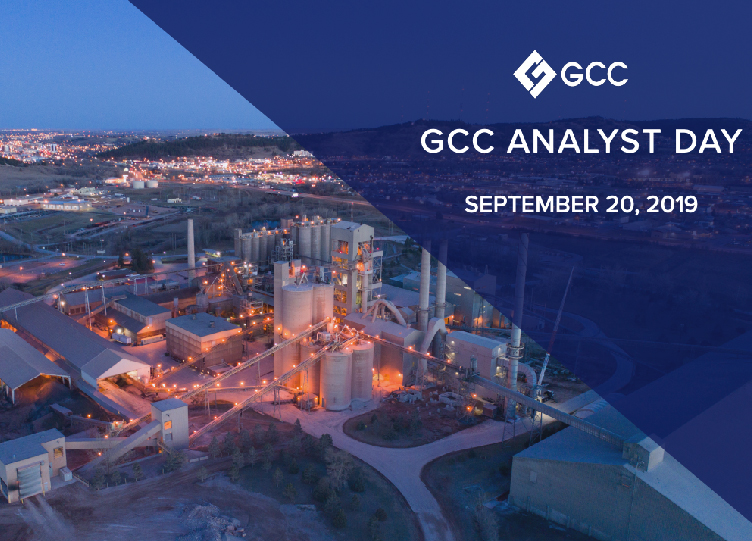 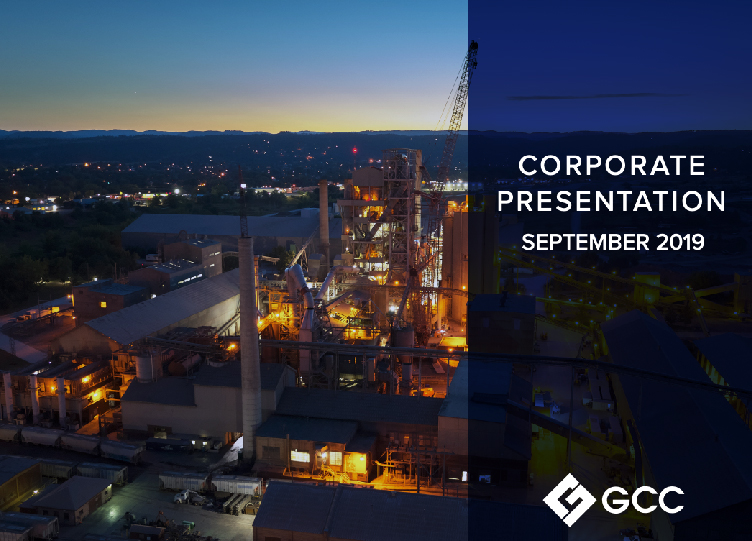 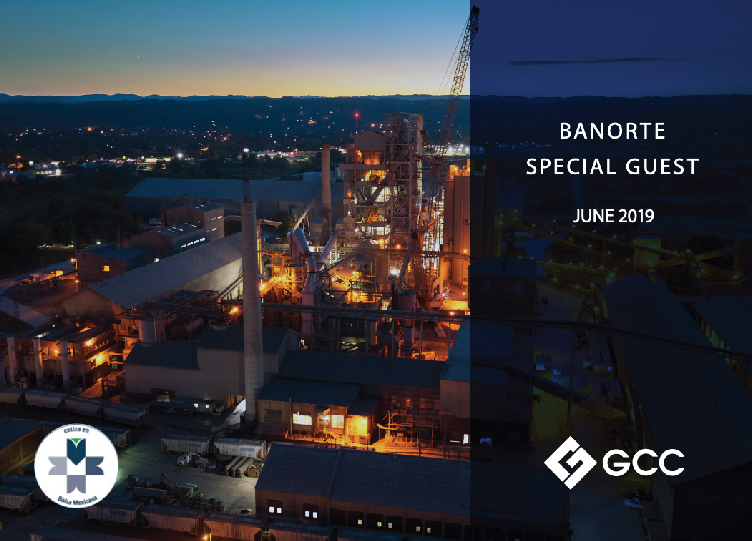 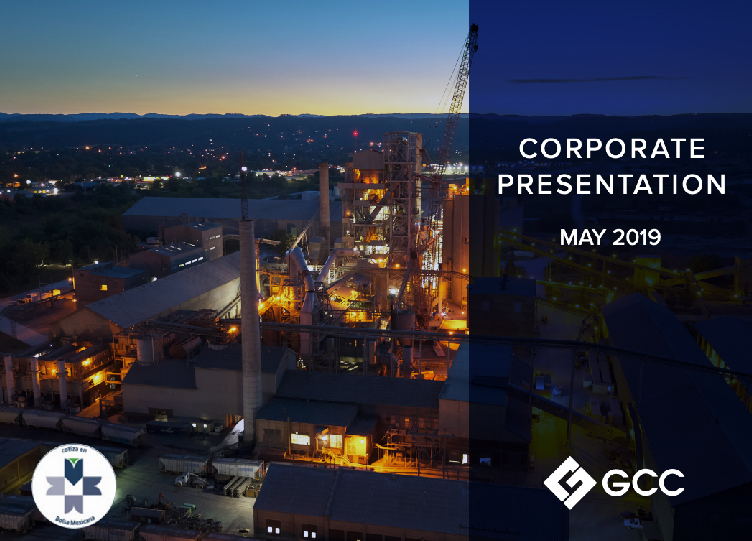 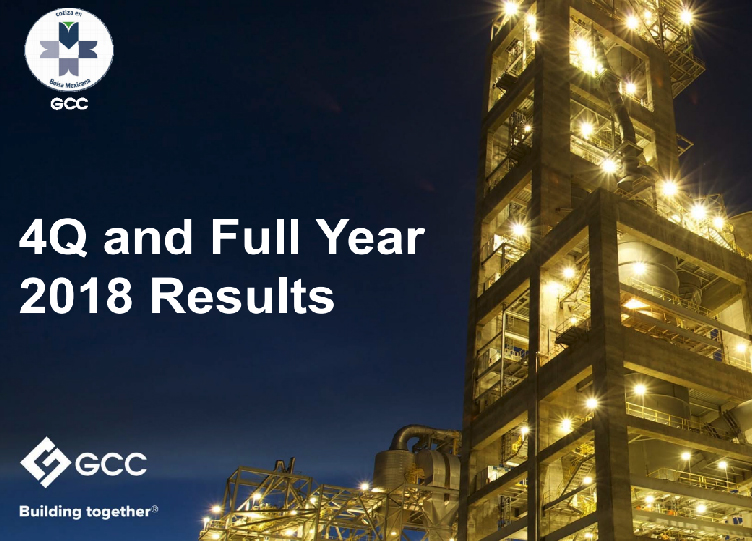 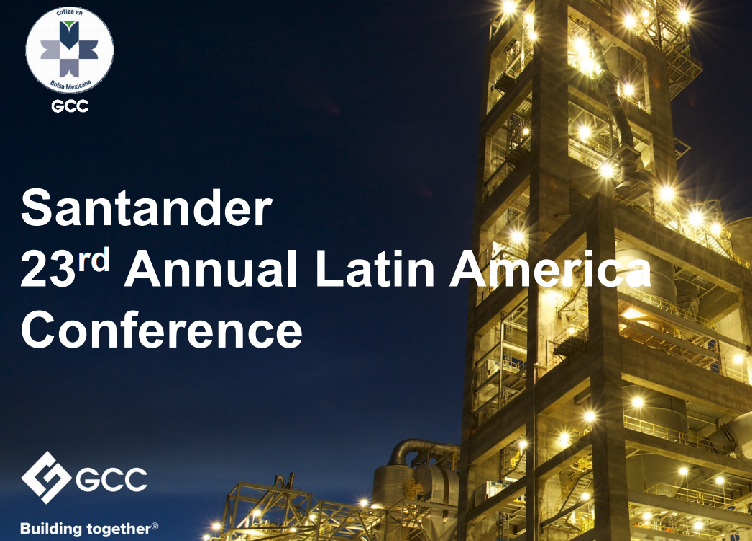 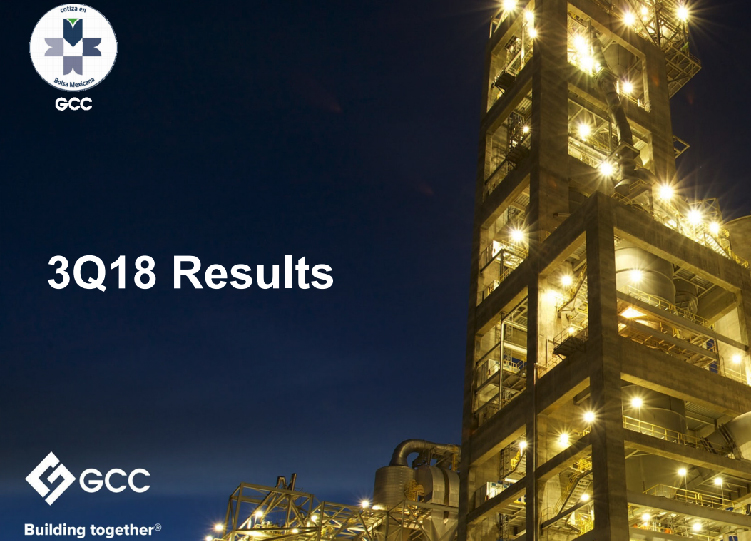 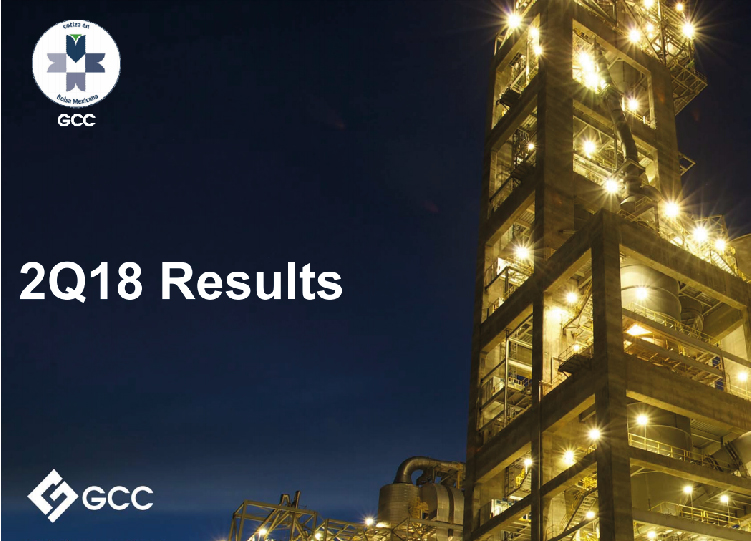 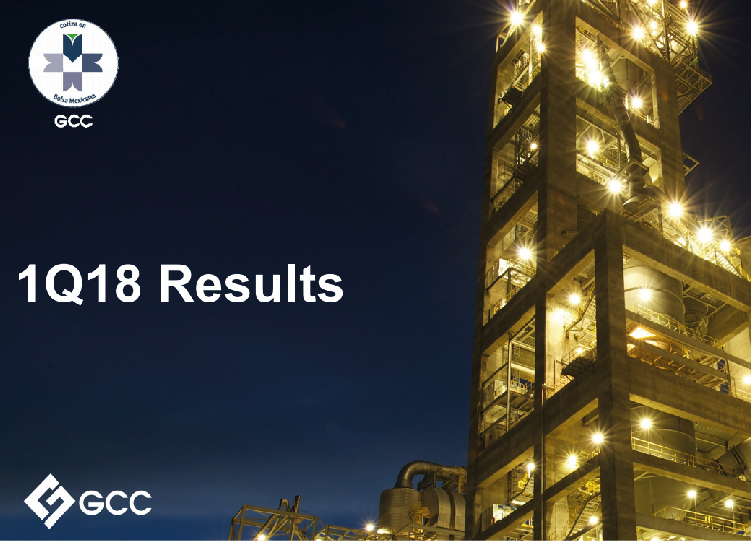 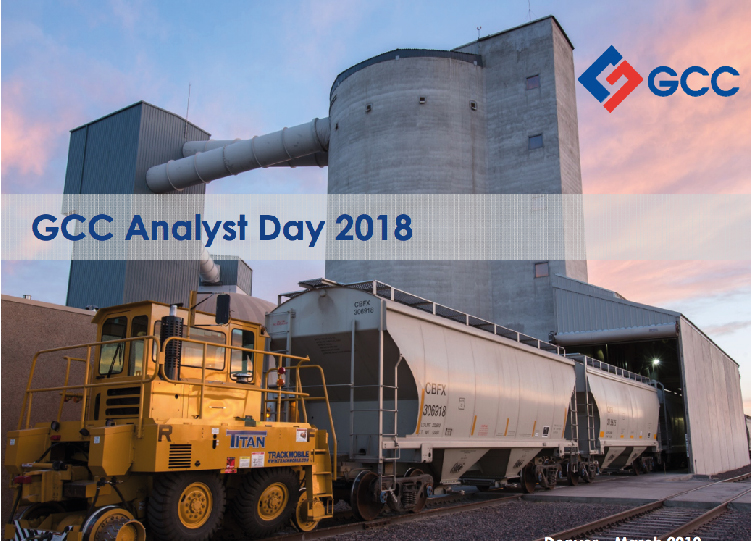 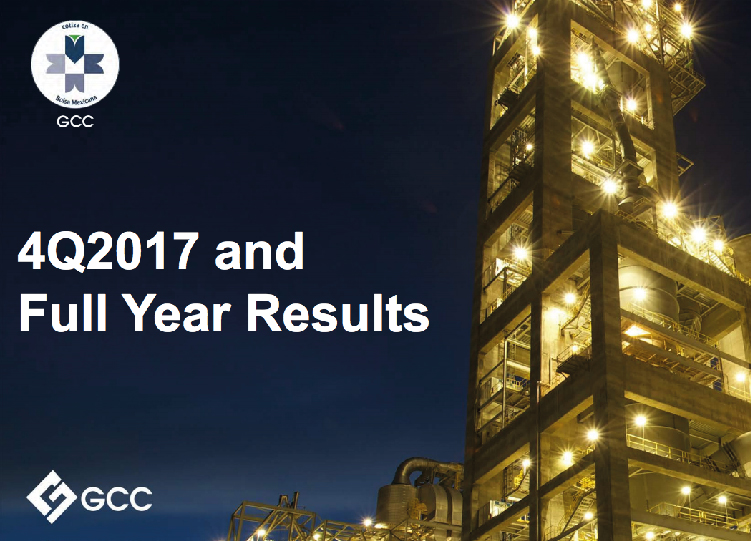 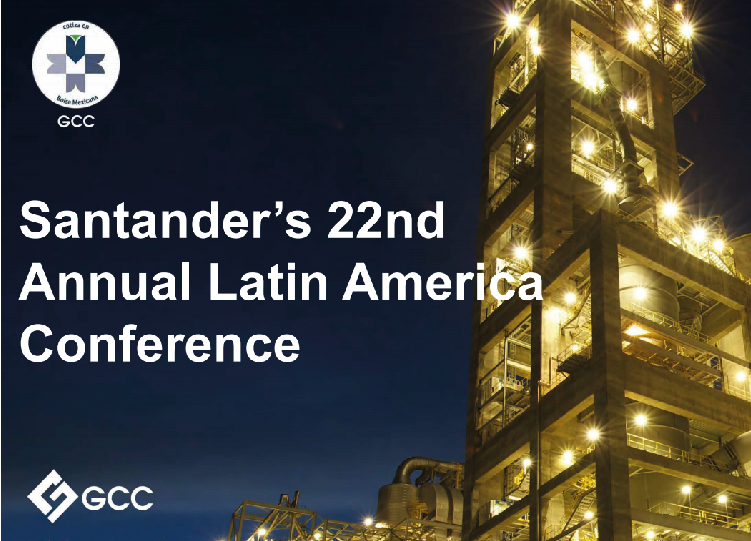 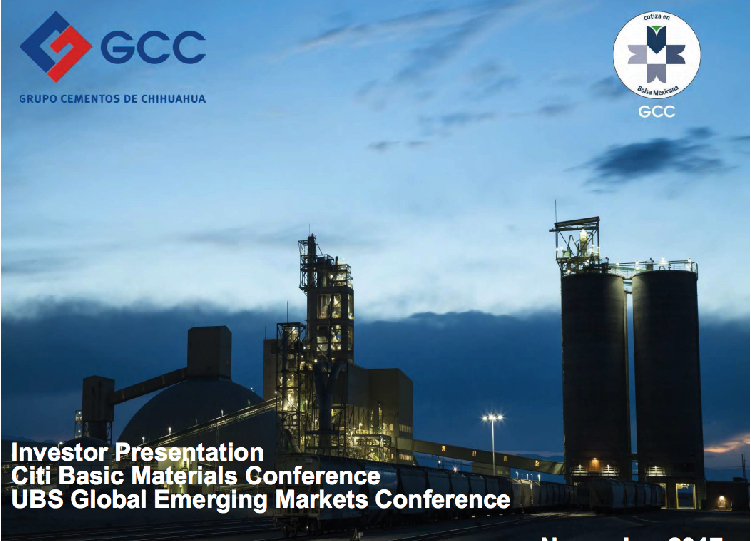 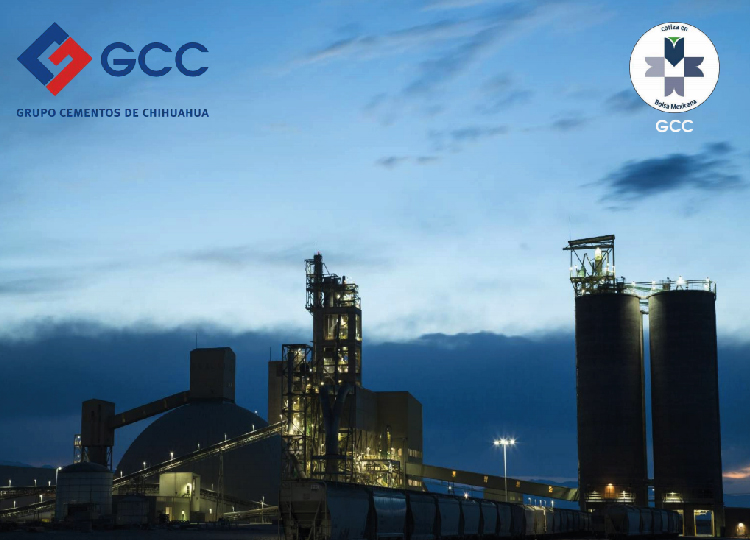 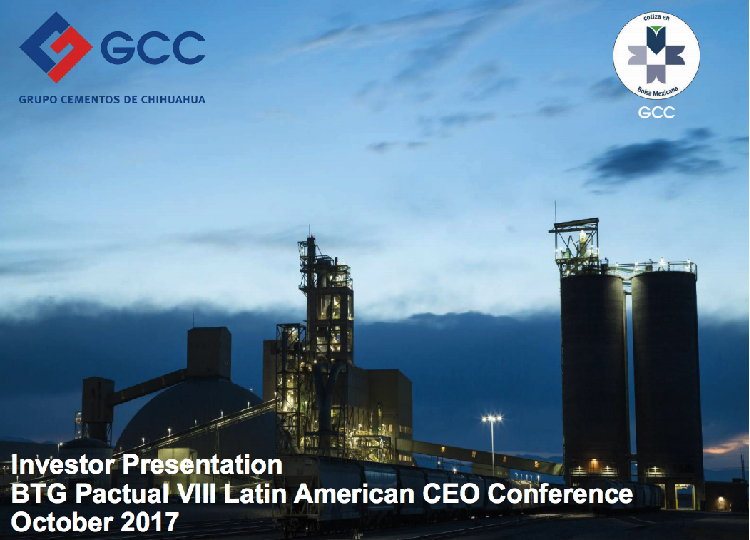 Who is Grupo Cementos de Chihuahua?

GCC is a vertically integrated company whose subsidiaries are mainly engaged in the manufacture and marketing of gray Portland cement and other construction materials.


GCC is primarily engaged in the production, distribution and sale of gray Portland cement, mortar, premixed concrete, concrete blocks, aggregates and other construction materials in Mexico, United States and Canada.

In which countries does Grupo Cementos de Chihuahua operate?

In Mexico, it is mainly located in the State of Chihuahua with three cement manufacturing plants in the cities of Chihuahua and Juárez, and in the town of Samalayuca. These operations also include 46 ready-mix concrete plants, six concrete block plants, four aggregate plants, a plaster plant and two prefabricated concrete products plants. Among its domestic operations, GCC has a notable presence in the state of Chihuahua, where it is the leader in all the businesses in which it participates (cement, ready-mix concrete, aggregates, concrete blocks, prefabricated concrete products and mortar).

GCC operations in Canada consist of exports from the United States. GCC is actively working to develop a highly integrated business in neighboring markets from northern Mexico to the border between the United States and Canada.


GCC is a holding company that operates through several subsidiaries organized and managed by the Mexico and the U.S. Divisions. Additionally, a dedicated team of professionals provides administration, engineering, technology management, planning, human resources, finance and IT services to both divisions.


Below, you can find a list of all the institutions that cover GCC’s stock:

Where is GCC stock traded?


Since 1992, Grupo Cementos de Chihuahua has been listed on the Mexican Stock Exchange under ticker symbol “GCC”. It is relevant to note that, as of September 24th, 2018, GCC shares were included in the S&P / BMV IPC index, which seeks to measure the performance of the most traded and valued securities on the Mexican Stock Market.

We will gladly answer any questions you may have related to this section at investors@gcc.com, or, directly with the following people:

Questions for the Investor Relations department can be submitted using the following form.