GCC is a company founded in 1941 with a global and sustainable approach. It is a vertically integrated holding company with operations in Mexico, the United States, and Canada, whose subsidiaries are primarily engaged in the production and sales of Portland cement, mortar, ready-mix concrete, aggregates, concrete blocks, and other construction materials.

In Mexico, GCC operates mainly in the State of Chihuahua; its operations include three cement plants located in Ciudad Juarez, Samalayuca and Chihuahua as well as two distribution centers. 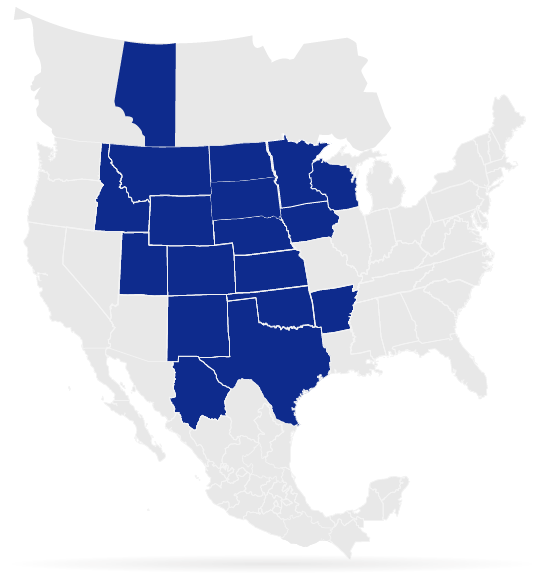 To be the supplier of choice in cement, concrete and innovative solutions.

Our customers recognize us as a business partner that generates the most value to their construction projects. We’re a sustainable growing company, a great place to work and a solid investment for our shareholders.